Tamasha movie is one of the most awaiting movies in the bollywood because of the star cast of the movie. Ranbir Kapoor & Deepika Padukone are the hit pair of Bollywood whose movies has been always fantastic as they have millions of fans with them. the ex-couple of the Bollywood were hit when they were couple & also remained the same after their casual breakup also. Today both of them are happy with their another partner & they both are also happy with each others career progress.

Tamasha movie is going to be released on 27 November 2015. So, the trailer of the movie will be released in late October 2015. 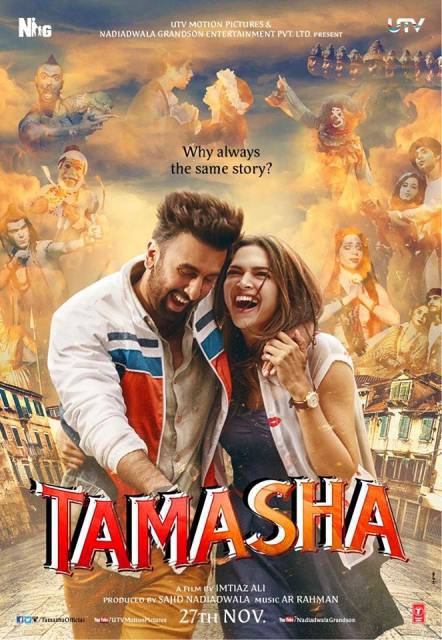