Recently Facebook released its Second Quarter 2014 Operational highlights for their investor. According to Facebook Founder and CEO – Mark Zuckerberg, said “Our community has continued to grow, and we see a lot of opportunity ahead as we connect the rest of the world.” 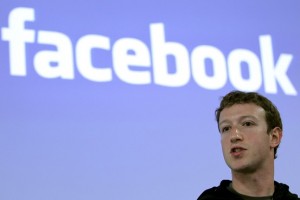