The heart of these movies is VFS by V Srinivas Mohan, music by Maragathamani and dialogues by Madhan Karky

Baahubali’ appears to be quite a hit on the social media having secured 1.3 million likes on Facebook and about 1 lakh followers on Twitter. The trailer of the film had 4.05 million views on YouTube as well 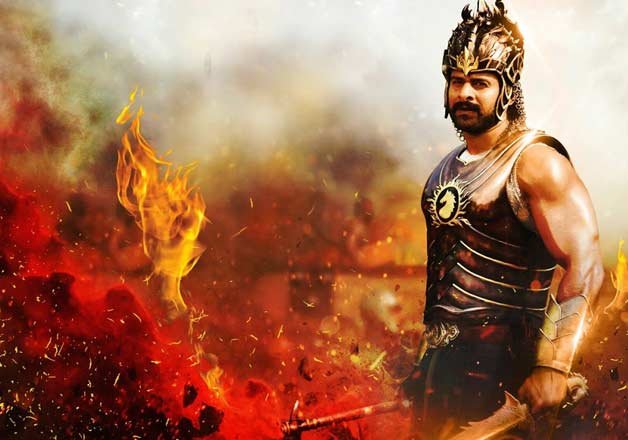